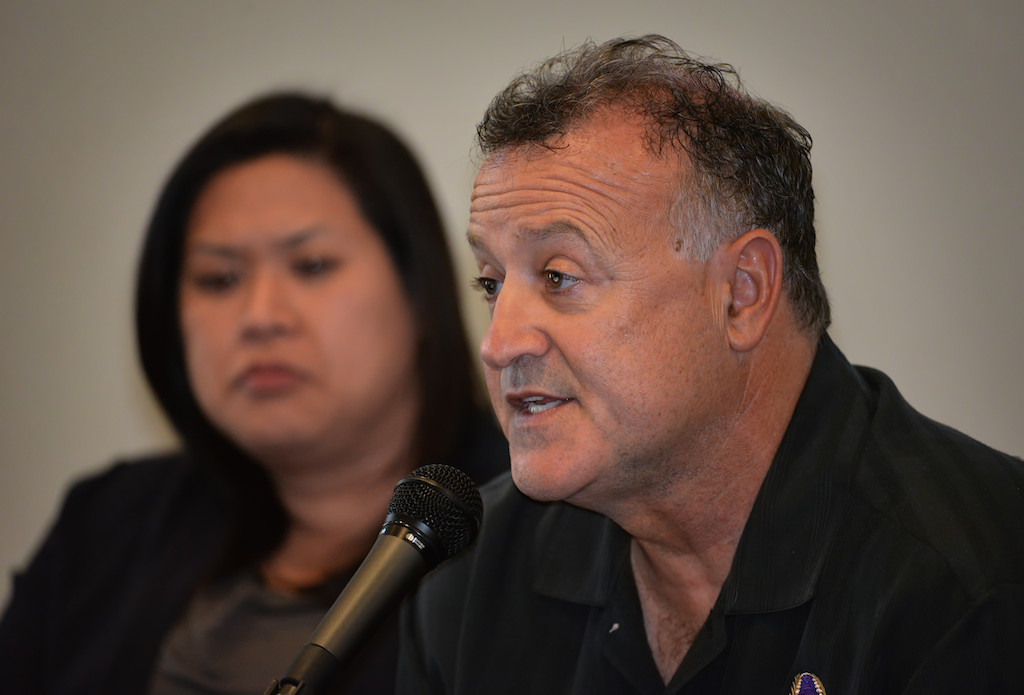 07 May Learning Lessons From Ferguson

Posted at 12:50h in Community Relations by Embassy Consulting 0 Comments

This article, “Learning Lessons from Ferguson” by Shimmy Blum, features Not In Our Town Law Enforcemen Cadre Member and Embassy Consulting Services owner, Josef Levy. This article was originally published by Mishpacha.

The response to the death of unarmed 18-year-old Michael Brown in Ferguson, Missouri, part of the greater St. Louis metropolitan area, speaks to a lot more than the question over whether Darren Wilson, the police officer who shot him, was indeed in fear for his life when he pulled the trigger.

Scenes of violent riots and looting and an aggressive police response have merely intensified Americans’ divisions over whether African-Americans and other minorities are given a fair shake by the police officers tasked with protecting them. A Pew poll following the shooting found that while 80% of African-Americans believe that Ferguson highlights important race-related issues, just over one-third of whites feel the same.

The debate is not new. Many minorities and civil rights activists have for long argued that innocent minorities are unfairly targeted and mistreated by police. In Ferguson, for instance, two-thirds of residents are African-American, but only 3 out of its 53 police officers are the same. Over 90% of its police searches and arrests target African-Americans.

Surprisingly, a growing number of prominent conservative voices expressed concern with the Ferguson shooting and, especially, the police response to protests. Likely Republican 2016 presidential candidate Senator Rand Paul wrote in a Time op-ed, “Anyone who thinks that race does not still, even if inadvertently, skew the application of criminal justice in this country is just not playing close enough attention.”

Josef Levy, a former commander at the police department in Long Beach, California, and president of Embassy Consulting Services, has been active in promoting the improvement of police-community relations for decades. He says that a lot can be done to prevent future Fergusons.

Does the racial disparity between police officers and their communities affect their police work?
“Yes. Sure, having a more diverse police force doesn’t automatically make everything okay. But forces that are more reflective of their communities generally have more credibility and trust. When there is more credibility and trust, the community is more cooperative with law enforcement efforts, and less likely to erupt if there is a controversial incident.”

Is it fair to accuse police of disproportionately targeting minorities even when it is statistically proportionate to who commits crimes in those areas?
“The problem is that police departments will often flood a high crime neighborhood after a spike in violence and catch as many ‘fish’ as they can — often for infractions like jaywalking and outstanding parking tickets — to show that they’ve been responsive. We have to work on making such efforts more strategic, such as chasing criminals based on informants or clues such as who’s out on parole.”

In addition to diversifying their forces, how can police and communities improve relations?
“The key is to be proactive and engage the com- munity in the absence of a crisis. Build relationships; open lines of communication; and show transparency. We’ve seen in Long Beach and in other areas that constant dialogue between police and local citizens, between faith leaders and youth, and other similar initiatives, goes a very long way.”