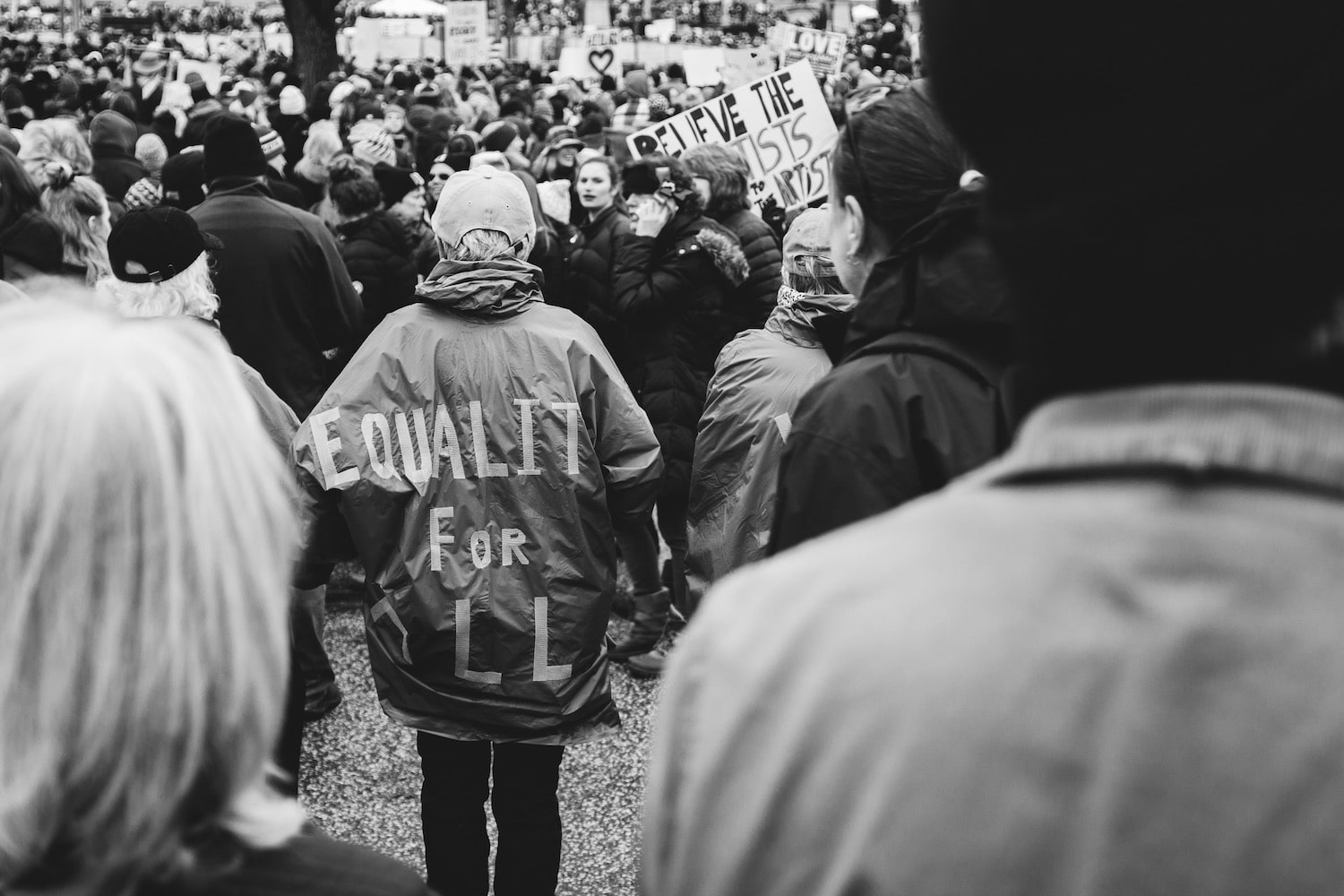 SACRAMENTO (AP) — California demonstrators protesting the shooting of Jacob Blake in Wisconsin by a police officer vandalized buildings and tried to start a fire in downtown Sacramento while others in Los Angeles targeted the home of the city police chief.

The protests Thursday night were expected to be followed Friday with at least three rallies in the San Francisco Bay Area and again in Los Angeles, where a rally and car caravan were planned.

Blake is the 29-year-old Black man who was shot in the back seven times on Sunday by police in Kenosha, Wisconsin, as he pulled away from an officer and leaned into his SUV, in which three of his children were seated. A family attorney on Tuesday said Blake was paralyzed, and it would “take a miracle” for him to walk again.

Victoria Danzl, public information officer for the Police Department, reported that all officers were receiving the training. “This specialized training will build upon the mandated California Peace Officer Standards and Training course on the cultural diversity program the officers already receive,” she stated.

The topics included building and maintaining a safe, respectful, and inclusive workplace and community and conducted by Embassy Consulting Services, which is owned and operated by Josef Levy and Lysa Gamboa-Levy.

Danzl noted that Chief Derrek Kaff felt the training was important to “successfully navigate through the challenges in this current environment.”

There have been no reports of any protests in Woodland, although there have been previous peaceful demonstrations for a time following the murder of George Floyd on May 25 in Minnesota.

The destructive Sacramento march in downtown Sacramento happened after a separate peaceful march ended and involved a crowd of about 150 people, “wearing all dark clothing, helmets, and body armor,” the Sacramento Police Department tweeted.

While the chaotic demonstration was underway, police said they received reports of someone trying to light at the district attorney’s office plus vandalism that included spray paint and broken windows, the police department said.

There was damage at businesses, City Hall and at other municipal buildings, KCRA-TV reported.

The second rally was promoted on Facebook by a group called Antifa Sacramento, the Sacramento Bee reported.

After the downtown vandalism, the crowd marched to the state Capitol where they were met by a huge force of California Highway Patrol officers, chanted anti-police slogans for a half hour and left, the newspaper said.

Police said there were no immediate arrests.

In the earlier march, a group chanted, “Say his name: Jacob Blake!” as they marched through downtown and briefly halted at the state Capitol before peacefully dispersing.

In Sacramento, Tisa Johnson of Sacramento protested with her 15-year-old daughter, S’maya Johnson.

“I want to show up and bear witness and be counted,” Tisa Johnson said.

In Los Angeles, protesters showed up at Police Chief Michel Moore’s home in a gated community and plastered the house with anti-police posters, KABC-TV reported.

This article was originally published by the Associated Press.