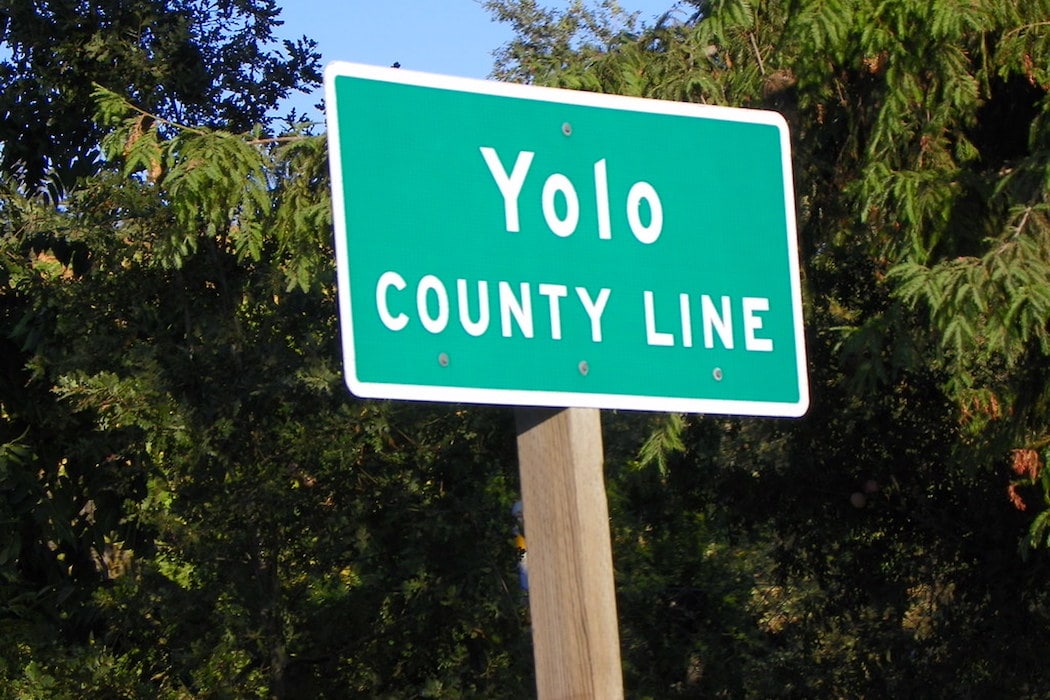 The main goal of the March 31 training was for prosecutors to develop a better understanding of how implicit bias can impact the prosecution of cases, as well as the role that implicit bias plays in daily life. Procedural justice was also a major focus.

The training was facilitated by Josef Levy of Embassy Consulting Services, whose mission is to help build and maintain safe, respectful and inclusive organizations and communities.

This was the second full day of implicit bias training offered to Yolo County prosecutors. The Yolo DA’s Office is the first in the state to require all prosecutors to attend implicit bias training. Additionally, in the winter of 2021, 70 district attorney staff members voluntarily participated in a groundbreaking, six-week exploration of systemic racism and the prosecutor’s role in addressing it.

This training was developed and hosted by a collaboration of criminal justice reform pioneers, including the Vera Institute of Justice, For the People, and the Public Rights Project. The training was supported by the Chan Zuckerberg Initiative.

Wednesday’s training covered the differences between stereotype, prejudice, discrimination and oppression. Levy facilitated a discussion about walking on the “side of the fence” with “more advantages” or “fewer advantages,” as well as the role that empathy plays in working and interacting with people. “We all have biases and we are ‘wired’ that way,” Levy told the class.

He went on to say that the important thing is that we recognize our biases. He then discussed how biases can impact the criminal justice system and that implicit bias can impact the decisions of prosecutors at the various stages in a case, including charging, selecting a jury, plea bargaining and sentencing.

Deputy District Attorney Preston Schaub said, “It’s important we all recognize our implicit bias, as we make decisions that will have a huge impact on so many people. We must take our time, deliberate, take a step back and check ourselves.” The outcome of these trainings will be evaluated to determine the long-term impact.

District Attorney Jeff Reisig noted there is no training offered that is more important than implicit bias training.

“As prosecutors we make significant decisions and it is imperative we understand the role our biases play every day on the job,” Reisig said. “I’m so pleased our prosecutors are open-minded. They are very introspective, and they want do even better with the way in which they do their jobs and live their lives.”

In June 2021, the District Attorney’s Office will be the second in the state to launch a “blind charging” program. DA staff has been working with Stanford University to develop computer code that will redact all information from police reports that identifies a suspect or victim’s race or ethnicity.

The goal is to eliminate any implicit bias that could impact the decision of whether criminal charges will be filed. “I’m very excited to launch this program that we’ve been working on for over a year. I hope other offices across the state and country follow suit,” Reisig said.

This article originally appeared on Davis Enterprise at https://www.davisenterprise.com/news/local/crime-fire-courts/yolo-county-prosecutors-undergo-implicit-bias-training/