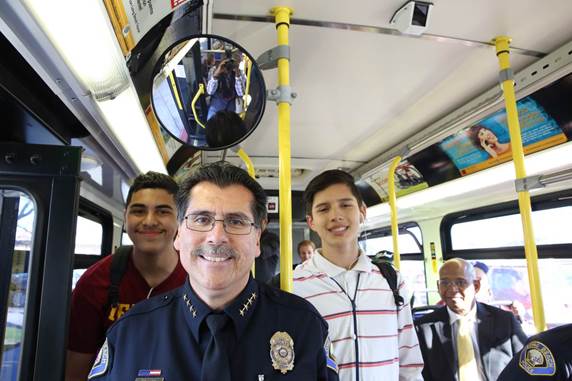 Posted at 10:14h in Police Training by Embassy Consulting 0 Comments

The Long Beach Police Department (LBPD) recently received a two-year, $600,000 grant from the California Board of State and Community Corrections (BSCC), which will focus on strengthening the department’s relationship with the community and developing new practices for dealing with the city’s outcasts, city officials announced today.

“This grant will allow the Long Beach Police Department to provide officers with ongoing training in procedural justice, as well as enhanced training in de-escalation and implicit bias,” said Police Chief Robert Luna.

Approved formally by the city council last Tuesday, the Strengthening Law Enforcement and Community Relations grant is supposed to mirror recent efforts spearheaded by President Barack Obama’s Task Force on 21st Century Policing, according to a city release, including strengthening community policing and trust among officers and the communities they serve.

Police officials plan on developing new ways to deal with the mentally ill and homeless, investing in new equipment, developing ways to increase communication with the public and enhance investigatory capabilities for the Citizen’s Police Complaint Commission.

As part of their plan Embassy Consulting Services, LLC was “tapped” by the Long Beach Police Department to design and deliver a comprehensive Procedural Justice Training Course. We are looking forward to the opportunity to continue to serve the Long Beach Community.

This article originally appeared on LBPost.com 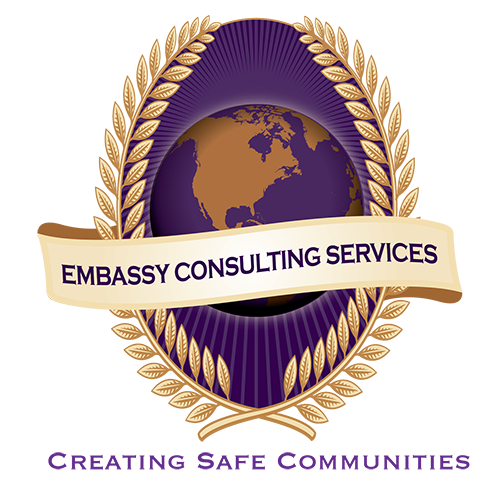