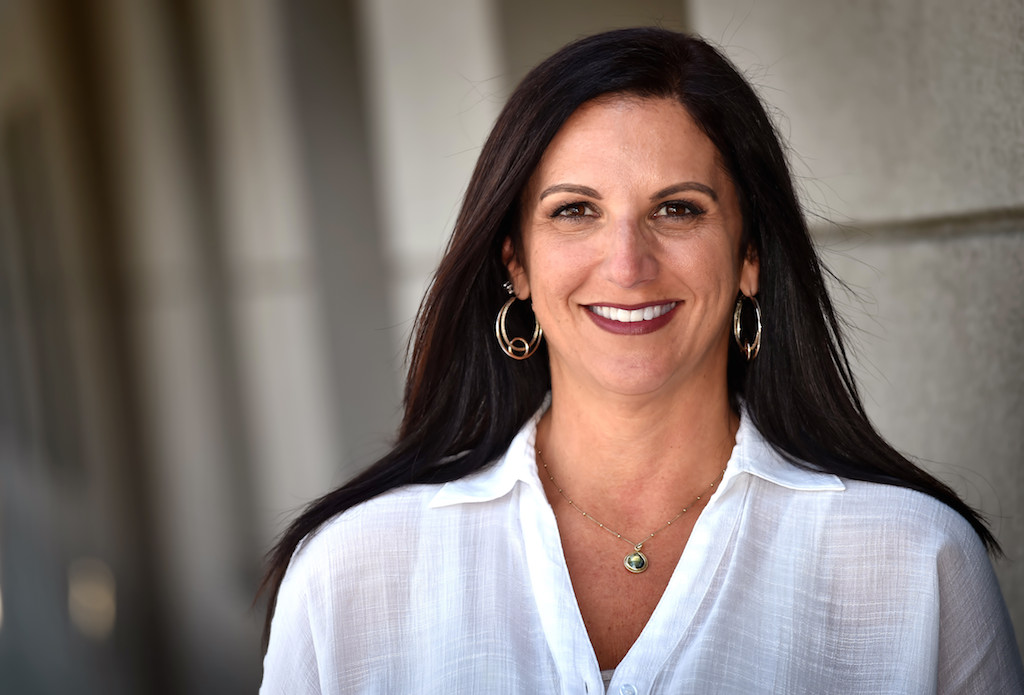 Dr. Heather Williams, a consultant with Embassy Consulting Services is featured in this article that was originally written by Lori Basheda and posted to BehindTheBadge.com

But being the first on the scene of a child drowning or a suicide by train is something that first responders can’t just stuff back inside without consequences.

And with the help of Dr. Williams, they won’t.

Dr. Williams was instrumental in creating the Orange County Sheriff’s Peer Support Team, which was launched in 2013 but which she joined in 2014. Today the team is made up of 75 sheriff’s employees, both sworn and professional staff, all of whom have volunteered their services.

Their role: to support peers in their personal or professional lives, whether that involves a divorce, alcohol, post-traumatic stress or death of a family member.

The mindset of most law enforcement: “I’m there to fix other people’s problems. I should be able to take control of and fix my problems.” It’s unrealistic. Everyone needs a shoulder to lean on at some point.

“I call it the humanizing of law enforcement,” says the 44-year-old mother of two. “To really be a human being underneath that strong and stoic persona.” 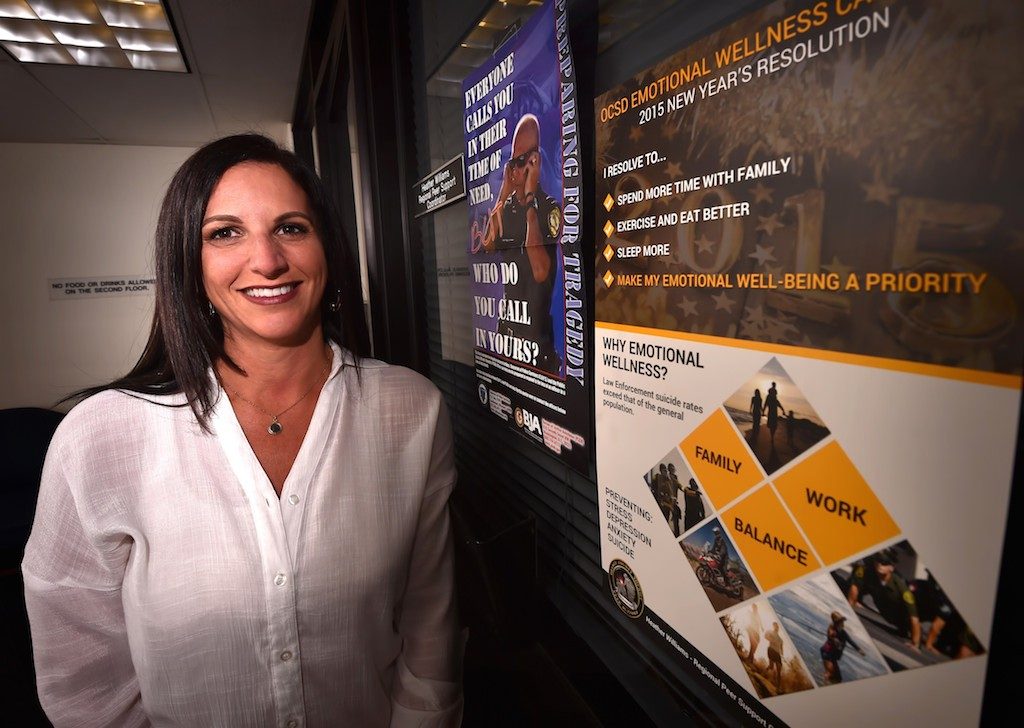 Dr. Williams gets more than 100 peer support contacts a month for requests that range from a referral for marital counseling to crisis counseling.

With a master’s in criminal justice from Chapman University, she is on track to finish her doctorate in psychology next summer so she can be the first on-site psychologist for the Sheriff’s Department.

“I want to prove that it does help law enforcement fill in the missing pieces of what happened, create safety in talking about the incident, and find closure to some of these horrific incidents (they respond to),” she says.

Her project pulls on more than two dozen critical incidents that she has personally facilitated.

In fact, the seed for the Peer Support Team was planted way back in 2003 when a deranged bagger at an Irvine Albertsons killed two co-workers with a Samurai sword and slashed up three customers and the store manager.

At the time Dr. Williams was working for the non-profit Community Service Programs, assisting crime victims.

Dr. Williams was brought in by Albertsons and the Irvine Police Department to counsel employees on their first day back on the job and walk customers back into the store.

Standing in the parking lot that day, it hit her. 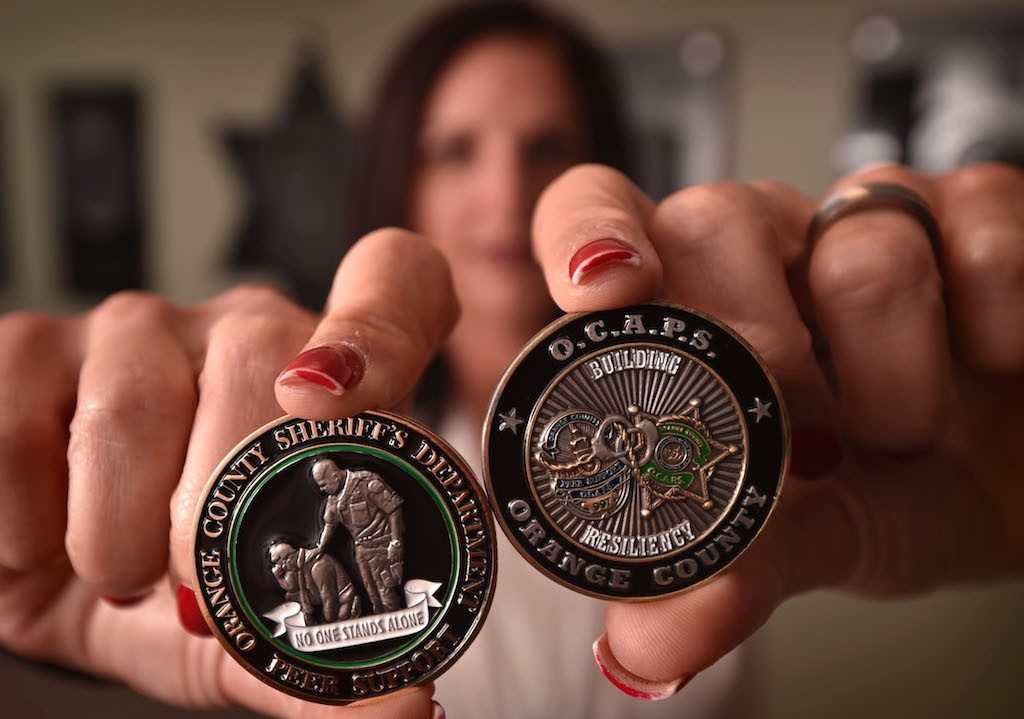 “I saw the ripple effect of what crime does,” she says. “It’s like throwing a rock in the water.”

The ripples went far beyond the victims who were physically attacked.

“There were so many people impacted,” she says. “From the people who live in the neighborhood (around the store) to the employees, to the surviving family members, to the people who shopped there.”

Dr. Williams went back to her office and began putting together a Crisis Response Team that law enforcement could call out to fresh crime scenes.

“Our goal was to deal with the emotional end of the situation while law enforcement focuses on the investigation,” she says. In addition to counseling and making sure victims’ basic needs are met, the team helps victims understand the law enforcement process so that they cooperate.

“It was: How can we as a partnership work this really ugly situation?”

The program grew and soon the CSP team was responding to up to 60 callouts a year.

It was on one of these callouts that Dr. Williams got a request to help the first responder.

In this specific case, some sheriff’s deputies had been struggling after three young adults who fell asleep on the train tracks in Mission Viejo were run over. Body parts were strewn for a mile on a moist morning. 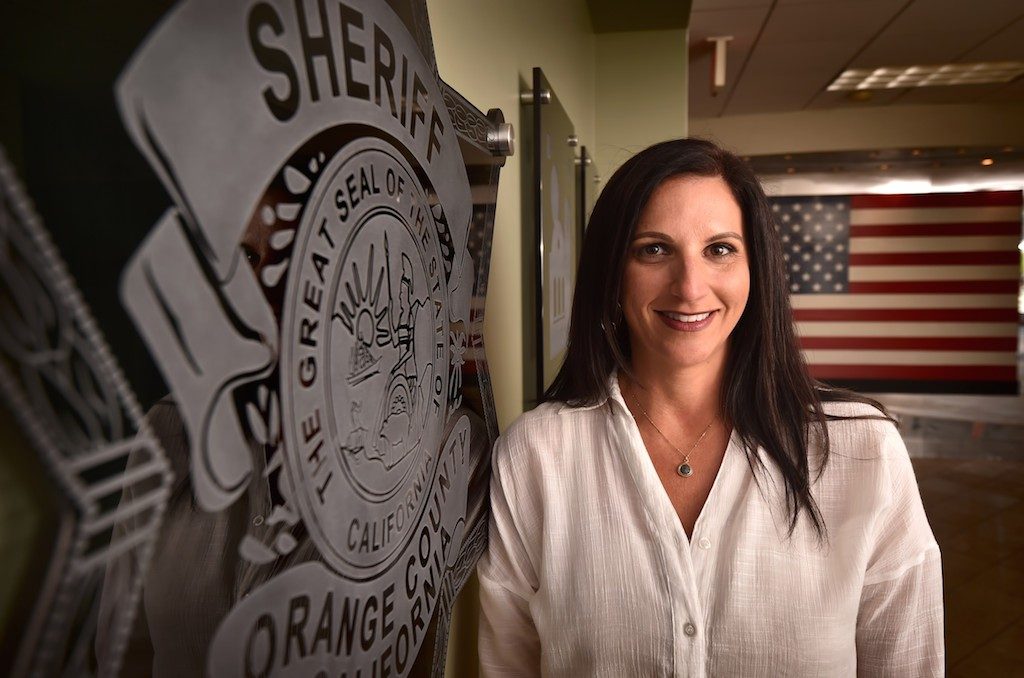 “One of them said to me, ‘You know, we have training for everything, but no one’s ever taught us to deal with the stress and trauma of this job.’”

That’s when Dr. Williams developed a four-hour class called “The Impact of Trauma for First Responders” and began presenting it to various law enforcement groups.

Then came the Seal Beach shooting in 2011. A tugboat operator walked into Salon Meritage one afternoon and shot the place up, killing eight.

That night, after the witnesses and survivors went home, Dr. Williams, along with other Crisis Response Team members, sat down with 18 first responders from various law enforcement agencies in the Seal Beach Public Library.

“At that point it was about crisis education: These are the things you may experience. These are normal reactions in the aftermath of trauma.”

Word spread that the team Dr. Williams put together wasn’t just an extra, but a necessity.

The Anaheim Police Department was the first to ask her to help them put together a peer support program.

“We are not always the easiest group to crack or break into, but Heather has become a valued, trusted member of our team that is recognized throughout all ranks as a tremendous resource,” says Briggs. “There is a sense of bravado in law enforcement and, in reality, that sense is needed in many situations law enforcement officers face. It is after the call is over, however, that I have come to realize the stress and turmoil many in our profession often face.”

Dr. Williams has helped the Fullerton, Irvine and Fountain Valley police departments develop their own peer support programs. And she is working with Newport Beach right now.

“We teach (officers) to be physically fit. Why aren’t we teaching them to be emotionally fit?” she says. “Emotional wellness is the key to psychological resiliency. Our law enforcement family deserves to be cared for.”

“Thriving in a Law Enforcement Culture”

First Responders are routinely exposed to traumatic incidents, the worst of the worst human devastation and daily pressures that require a strong and stoic toughness of attitude and temperament. Without this tenacity, they couldn’t do their jobs effectively. Sometimes, however, the stress and trauma that accumulates begins to impact their attitude, emotional resiliency, work and relationships. The goal of this training is to create awareness and build emotional resiliency. It is no longer a badge of weakness to ask for help, but a sign of strength to talk about what we experience.