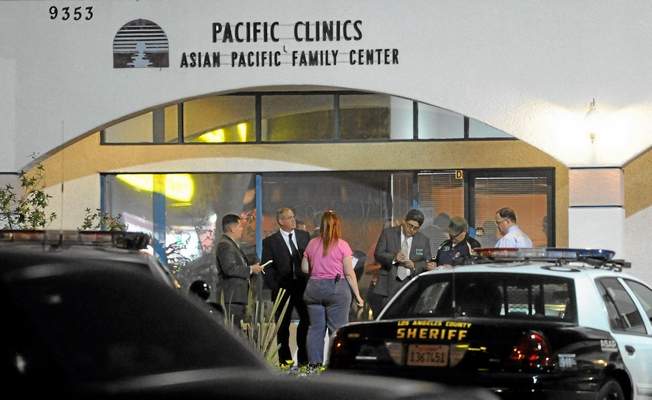 Posted at 20:30h in Community Relations by Embassy Consulting 0 Comments

ROSEMEAD>> Nearly two years after its deputies shot and killed a schizophrenic patient wielding a hammer in the lobby of the Asian Pacific Family Center, the Los Angeles County Sheriff’s Temple Station will host a training to help deputies better interact with the mentally ill.

The training, entitled “Interacting Effectively with the Mentally Ill: Keeping you Safe and Out of the Headlines,” will be led by Embassy Consulting Services in October at the Rosemead Public Safety Center. It will be the first such session held by LASD.

Nancy Eng, whose sister Jazmyne Ha Eng, was shot in January 2012 by three LASD deputies, said she is glad to see the agency taking action to prevent similar incidents from happening in the future. 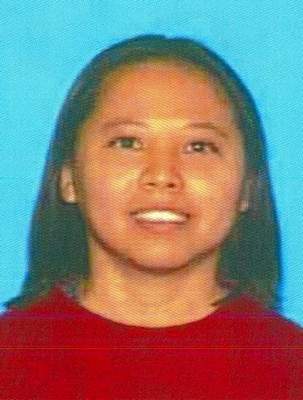 Jazmyne Ha Eng, who allegedly attacked officers with a hammer, was shot and killed by a sheriff’s deputy on Jan. 4, 2012.

“Anything they can do to better interact with individuals with mental illness or even the families because what you see is, families are fearful. My sister is not the first instance where they call for help and that is the outcome they have,” Nancy Eng said. “That is encouraging, and I appreciate that they are taking these small steps.”

Eng’s sister was shot by three sheriff’s deputies after Asian Pacific Family Center staff called 9-1-1 to assist in getting care for Eng, who was reportedly “sitting quietly” in the lobby holding a ball-peen hammer.

Josef Levy, president of Embassy Consulting, said interim Tustin Police Chief Charlie Celano and clinical psychologist Elijah Levy, Ph.D. developed the four-hour training program after the death of schizophrenic homeless man Kelly Thomas at the hands of Fullerton police officers in 2011. After seeing the successes of the training within the Tustin Police Department, in 2012 Josef Levy said he decided to help the pair take their class to other jurisdictions.

“There is an ever-growing mentally ill population out there and police are having more and more encounters with subjects who are mentally ill,” said Josef Levy, who is a retired Long Beach Police commander.

The class at Temple Station will be capped at 40 deputies, but Levy said this is only the beginning of the firm’s relationship with LASD.

LASD Temple Station Sgt. Paula Tokar said eight of the station’s 144 deputies will attend the class. She said Jazmyne Ha Eng’s death is “always in our mind” and this sort of training is becoming more common throughout law enforcement.

“We are not alone in that we’ve had incidences such as that,” Tokar said.

Lucienne Marie, of the San Gabriel Valley chapter of the National Alliance on Mental Illness (NAMI), said the organization is also encouraged to see more training for law enforcement.