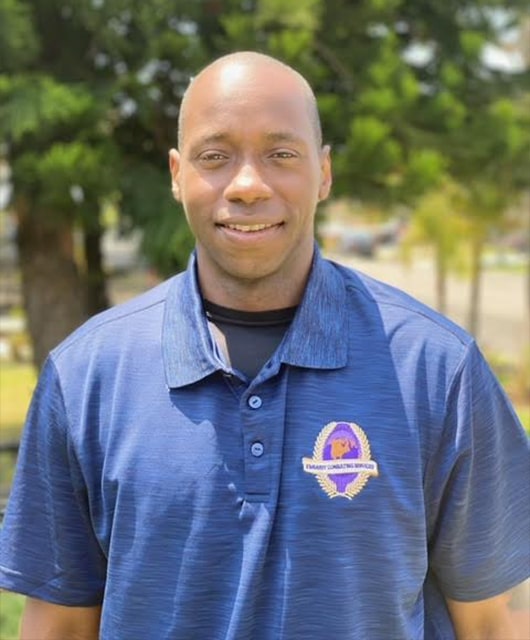 Robert Nelson was born and raised in Compton, CA. He began his law enforcement career in 2014 with Tustin PD. He has held several leadership positions such as the Union President and President of the police department’s non-profit organization.

Robert completed his undergraduate at California State University of Long Beach and obtained a B.A. in Interpersonal and Organizational Communications. In 2017, he obtained a Master’s degree in Organizational Leadership. Robert also currently serves as a Physical Training Instructor at the Criminal Justice Training Center/Goldenwest Police Academy.

Throughout his young career, Robert has been an advocate of youth programs and community relations.