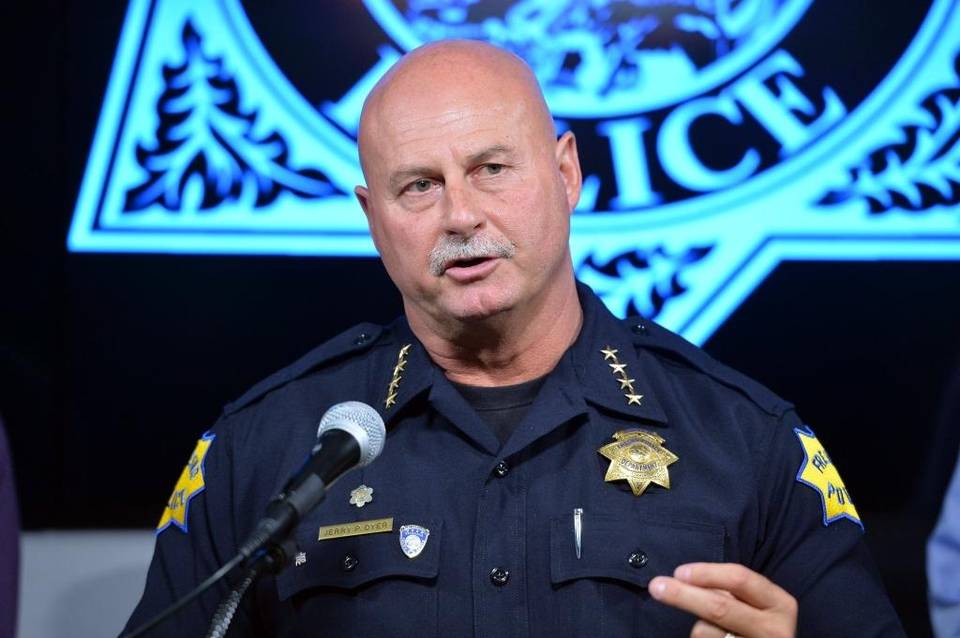 It should come as no surprise that many officers and civilians working for the Fresno Police Department have low morale – a fact documented by an in-depth report conducted by a Southern California-base institute at the request of Police Chief Jerry Dyer.

Mayor Ashley Swearengin and the city council cut deeply into the department’s ranks at the height of the recession because Fresno was facing the possibility of municipal bankruptcy.

No city ever wants to reduce its numbers of police officers (or its firefighters). Nor does it relish negotiating wage freezes and other concessions, but Fresno leaders had no choice after Wall Street collapsed and the real-restate bubble burst.

In Fresno’s case, the dramatic reduction in officers on the street and civilians supporting them was a particularly severe blow. Our city is plagued by drug-related crime and one of the highest concentrations of gang membership in America. Imagine how tough it is for officers and others to capably perform their jobs in the face of these continuing challenges.

Remember: The department at its peak wasn’t at the industry goal of two officers per 1,000 residents when cuts began. Even now, with the ranks of sworn officers back up to 725, it is 124 officers short of what the department had in 2009 – and 275 officers below what it ideally needs.

The department has relied heavily on overtime to see to it that minimum staffing levels are met. While overtime might be welcomed on occasion, it exerts a physical and psychological toll on employees when it becomes constant – especially in a demanding profession like law enforcement. 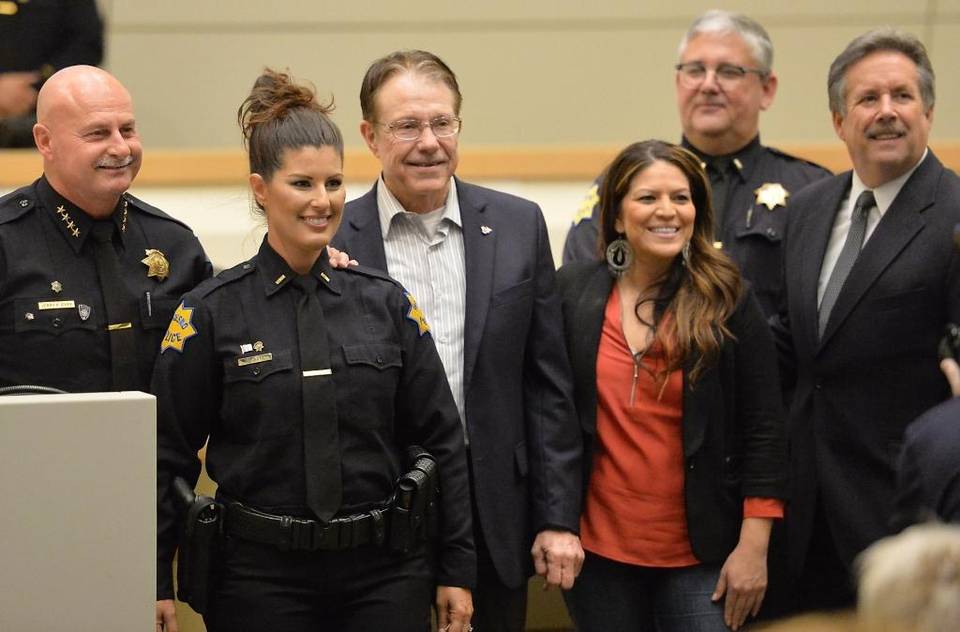 Fresno Police Lieutenant Mindy Casto, second from left, poses for photos with city leaders at a promotions and swearing-in ceremony Oct. 27, 2015, at Fresno City Hall. Forty cadets, recruits, sergeants and lieutenants were sworn in or promoted, but the department still has a long way to go to rebuild its ranks of officers and top staff.

It is now the responsibility of Swearengin and city council members to find the funding to speed up a rebuilding of the police department, provide officers and staff with needed equipment and training, and reward them with appropriate compensation.

Doing this will raise the morale of many in the department and will help keeps citizens safer. We are encouraged that the mayor told Bee reporters that the report has opened her eyes to the realities of police department working conditions.

But the report prepared by Michael Josephson of the Josephson Institute of Ethics also indicated that Dyer should reassess some of his management and leadership practices, too.

For example, many officers participating in the survey said that Dyer provides too many second chances to officers who engage in misconduct. Wrote Josephson:

“The prevalent belief of officers that FPD disciplinary practices regarding some forms of misconduct are excessively lenient may result in additional instances of discrediting misconduct and further attrition of officers who believe the department is not upholding high standards of character.”

The good news is that Fresno police officers want and expect to be held to high standards. The challenge for Dyer will be changing the perception among his officers that bad apples aren’t properly disciplined, or in more serious cases, fired. The only way he can change this perception is by ensuring that expectations are clearly communicated, and discipline is fair, consistent and applied without favor.

To Dyer’s credit, he already has announced plans to downsize “special units” and use those officers to rebuild the patrol unit. The plan, which will go into effect July 1, is to assign enough officers to patrol so that officers no longer will have to be called to work on their off days.

Dyer, who has been police chief since 2001, has said he want to remain Fresno’s top cop through late 2019. The fact he commissioned this outside survey and analysis of employees’ views suggests strongly that he has no intention of coasting toward retirement and that he wants to improve Fresno PD’s performance and morale.

We recommend that he take the report’s concerns about his management style seriously and create a culture in which high standards are expected, discipline is fair, employees can voice concerns without reservation, and officers have the opportunity to rise through the ranks based on their performance.

This Article is By The Bee Editorial Board and was originally posted on FresnoBee.com 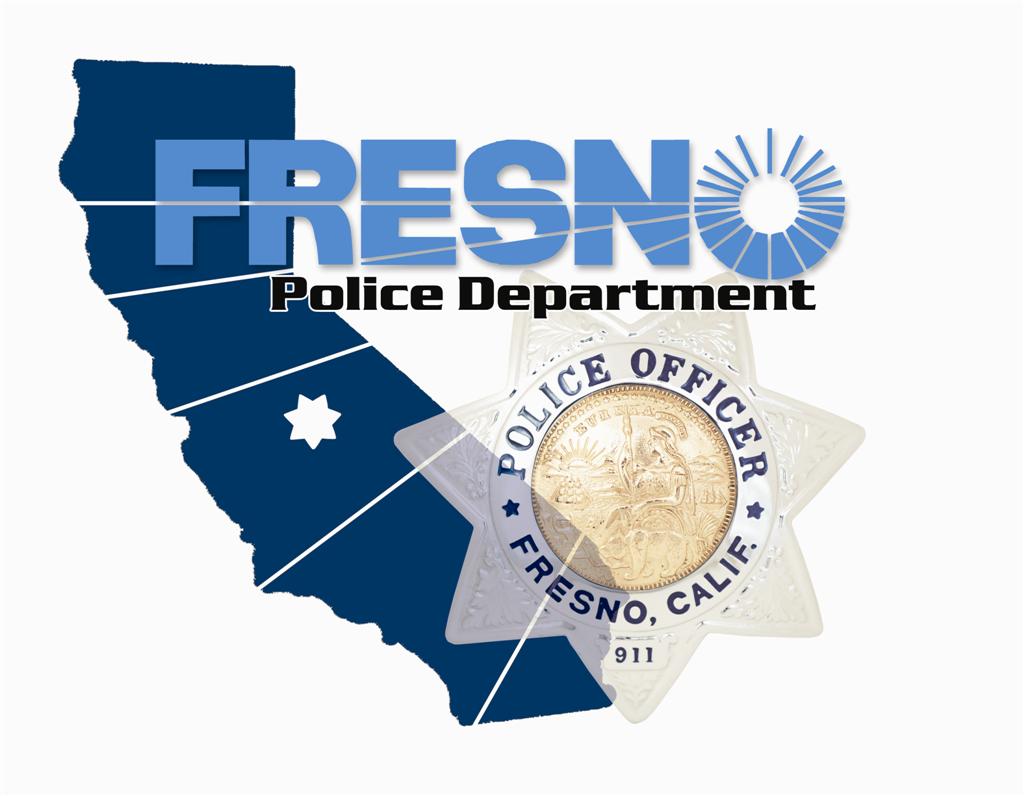