Why is this former Law Enforcement Officer Drinking a cup of Starbucks Coffee following the Tempe, Arizona Incident? 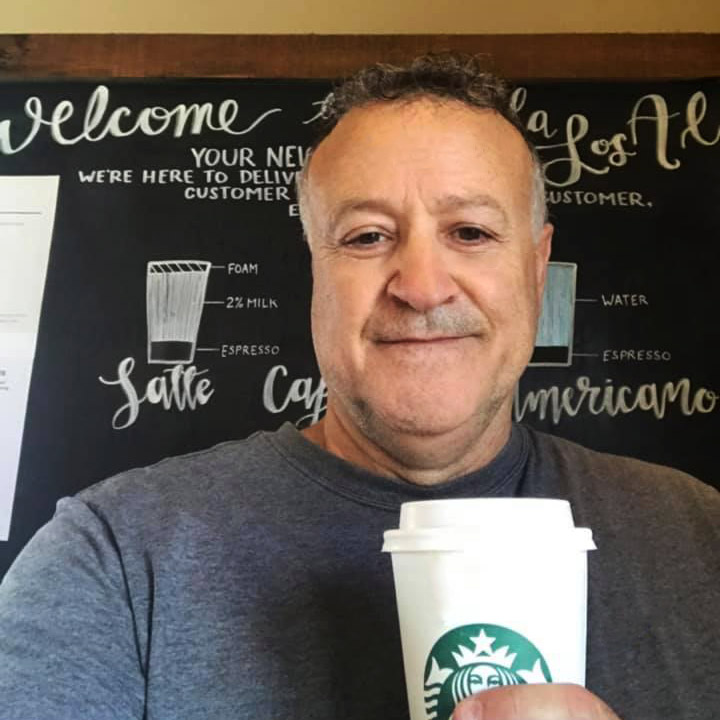 08 Jul Why is this former Law Enforcement Officer Drinking a cup of Starbucks Coffee following the Tempe, Arizona Incident?

Posted at 09:36h in Law Enforcement by Josef Levy 0 Comments

Many have heard about the sad and unfortunate incident that occurred on Independence Day at a Tempe, Arizona Starbucks. The details say that a Starbucks employee asked a group of six police officers to either leave or move out of the line of sight of a customer. The officers say a barista told them a customer didn’t feel safe with police nearby.

After the news of this broke, social media sites exploded with many Law Enforcement Officer’s (LEO’s) and police supporters posting negative comments about Starbucks saying they were done with Starbucks and they would never visit a shop again. Slogans were also posted such as “Dump Starbucks” or “Boycott Starbucks”.

What are some of the facts:

1)   Starbucks employees should not ask ANY customers to leave, especially if they are not creating a disturbance or committing a crime. These officers had every right to be at the store and should NOT have been asked to leave.

3)   Starbucks officials immediately issued an apology and said the incident was “not in line with Starbucks values” and that the company “will continue to work in strengthening their relationship with law enforcement.” They also met with Police Chief Sylvia Mohr.

4)   In a statement released on Twitter, the Tempe police department said they hoped the incident at Starbucks will be an “isolated incident between one community member and a single employee rather than an entire organization.”

As a former law enforcement officer (LEO) spending almost 28 years serving in this noble profession, of course I was disappointed and hurt when I learned about this incident. But I also spent the bulk of my career devoted to getting cops and community members to challenge their stereotypes and trying to build an inclusive police force and working to improve police-community relations.

As I read the countless negative comments from many of my law enforcement colleagues, I am equally disappointed. When I reflect back to my years of facilitating police-community dialogues and human relations trainings. what I consistently heard from law enforcement is they did not feel it was fair or accurate to judge “one bad apple”. Law enforcement professionals do not like painted with a broad brush and the actions of one cop should not reflect the entire profession or the entire organization.

So you know by now where I am going with this. Starbucks is the largest coffee chain in the world with over 30,000 stores and 300,000 employees. Starbucks has a long history of trying to do the right thing, being generous to their employees, veterans and law enforcement. They work hard every day being better stewards for our environment and trying to be socially conscious.

Just as police officers do not like being stereotyped and prejudged, Starbucks should not be judged by the actions of one of their many employees. So keep things in perspective and try not to do what so many of us in the law enforcement profession despise when the community does it to us.

This article originally appeared on our Co-Founder, Josef Levy’s, LinkedIn profile. You can view and follow his LinkedIn posts here: https://www.linkedin.com/pulse/why-former-law-enforcment-officer-drinking-cup-starbucks-josef-levy