What Role Does Culture Play in Police Misconduct? 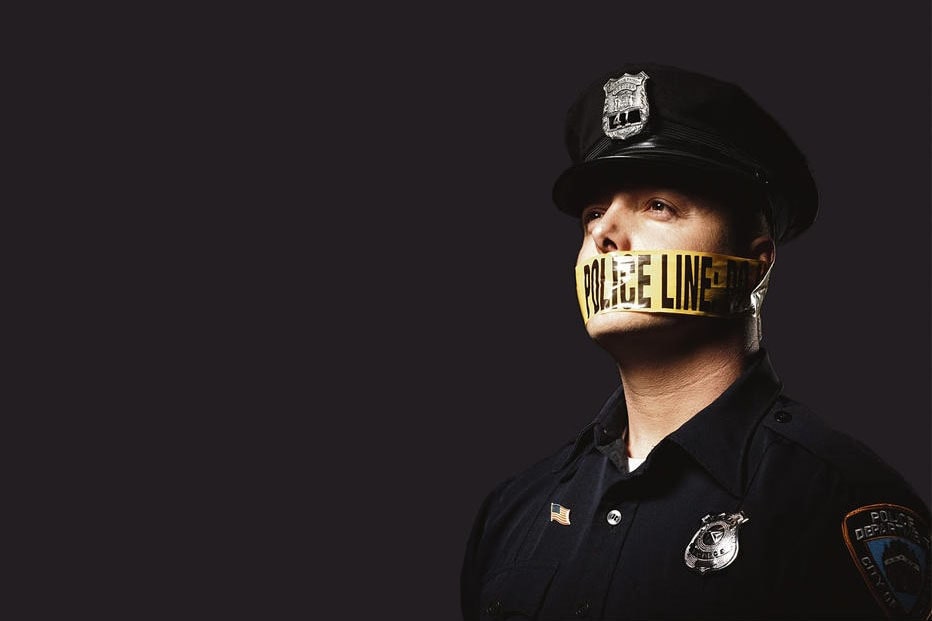 21 Aug What Role Does Culture Play in Police Misconduct?

Let us start this article with a question. How much police misconduct exists in the average law enforcement agency?

The answer is none of the above because the correct answer is “as much as it’s willing tolerate”.  I want to make this point very clear.  After spending almost thirty years in the noble profession of law enforcement, the vast majority of police officers are honest, ethical, law abiding and passionate about their chosen profession. However, as you know, there are good and bad in every profession and as the saying goes, a few bad apples spoil the entire bunch.

Unfortunately, some people will paint the entire profession with a broad brush which is simply prejudging everyone who wears the badge and that is certainly unfair. This also leads to attitudes that all cops are corrupt, brutal or racist.

So, let’s go back to the title of this article. What role does culture play in police misconduct? Culture is defined a group of people who share a common history or common experience. Every law enforcement agency has its own culture and even sub-cultures, based on the unit, division, shift and job title.

When someone joins a profession or department, the individual will acculturate, which means they will have to learn the new culture. Eventually, they will assimilate, where the individual gradually adopts the attitudes, characteristics, and ways of life of that culture. This typically happens naturally and also because most humans have an innate need to “fit in”.

This is where it gets tricky. If the culture is an unhealthy one, where acts of misconduct are tolerated or not challenged, then an officer may not likely speak up. If the culture is a healthy one, officers will most likely speak up when they see an injustice and challenge others who may be engaged in misconduct. Which means culture plays a powerful role in how a law enforcement agency and its employees operate.

Law enforcement officers are forced to make decisions, both popular, and not so popular. When they see misconduct, the light bulb should go on. However, what he or she chooses to do next is usually more difficult and may become an ethical dilemma, depending on the culture. Ethical dilemmas are situations where a law enforcement professional knows the right course of action but may have difficulty doing what they consider to be right; and/or find the wrong choice very tempting.

Nearly every decision a law enforcement professional makes is an ethical one and can have long lasting consequences in society, for good or bad. Police leaders must work hard at building and maintaining a culture that makes it conducive to allow employees to speak up when they see, hear or feel an injustice.